Throughout the country, our fellow citizens will celebrate Earth Day of April 22nd. They will be joined by over a billion people around the world, coming together to honor and advocate for our planet’s health. Earth Day, in year’s past, — has served as the catalyst for essential conversations about the work that needs to be done to better preserve our planet’s natural environments and ecosystems. But, Earth Day 2022 will be about more than just preservation; it will be about Education, Community, and Empowerment. 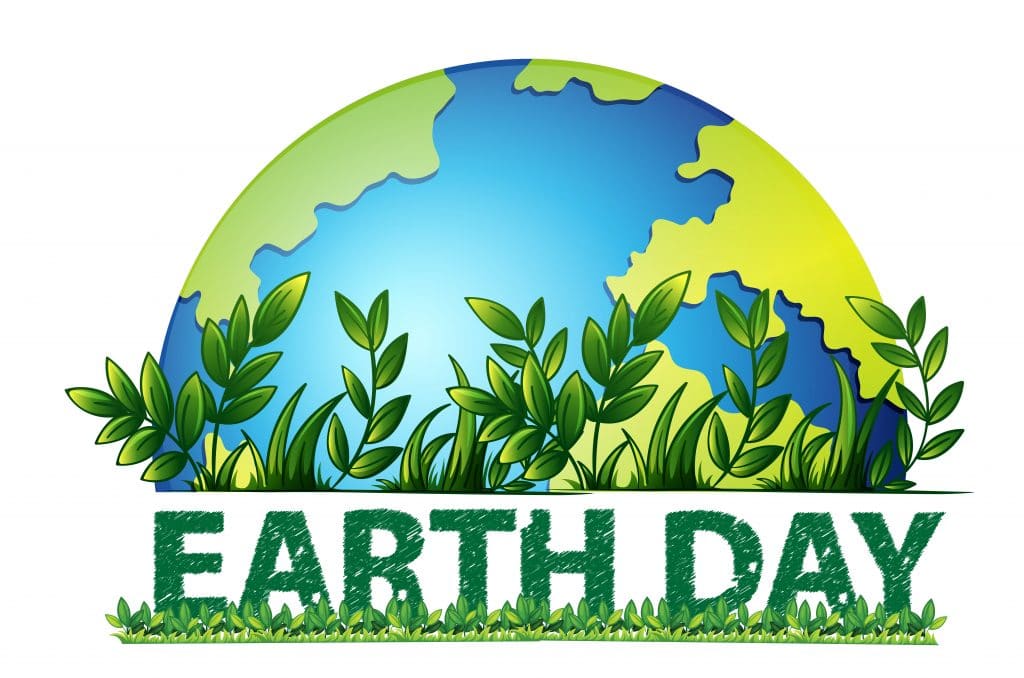 My question to you: is our planet happy?

The answer is simple – NO!

Humans are currently destroying ecosystems, and the overall environment. More than any other species (8.7 million we share the Earth) humans are having the highest impact on our planet, and yet only we can fix the problem that we have created. On April 4, 2022 the Intergovernmental Panel on Climate Change (IPCC) unveiled a new report that once again underscores the urgency “Now or Never”, for rapid, deep cuts to greenhouse gases (GHG) emissions. If the world is to have any chance of avoiding the worst climate impacts, we must educate and empower our fellow citizens of the world to mitigate the impact of Climate Change.

The IPCC report finds that human-induced climate change is widespread, rapid, and intensifying. Global GHG emissions rose over the past decade – roughly 12% higher than emissions in 2010 – narrowing our window for limiting global warming to 1.5°C. The world has now just three years to peak emissions to avoid overshooting this target.

Even if temperatures are brought back in line, the impacts of a hotter planet in the interim won’t be reversible. Species that go extinct won’t come back. Coral reefs that die won’t regret. Rising seas won’t recede into prior ice formations. Human suffering from a warmer planet will not magically disappear.

Yet, it can be easy to overlook the fact that real progress is, in fact, happening all the time. On the hopeful side, the panel noted that renewable energy costs have dropped by as much as 85 percent in the past decade, and that new policies in many countries have accelerated deployment of wind and solar power.

Deforestation rates are dropping in some regions, which leaves more trees to take up carbon dioxide from the atmosphere, showing that improved agriculture and forestry practices can deliver “large-scale” emissions reductions.

In January, the White House announced a new, aggressive Clean Energy Plan. It includes building 30 GW of offshore wind power by 2030, adding 80,000 new jobs to the economy in the process, as well as hiring 1,000 new staffers to work on climate as part of a new Clean Energy Task Force.

States have stepped up, too. In recent months, New Jersey committed to phasing out diesel trucks by 2035, and banning plastic bags from next month. Connecticut stopped subsidizing natural gas, and New York brought the nation’s biggest community solar grid online.

During BMM’s Convention this summer, attendees will see efforts already in place to make this year’s convention eco-friendly. The Go-Green team has put forth seven major areas to reduce, educate and empower:

Venue: The Atlantic City Convention Centre, NJ was selected as the venue because of its LEED (Leadership in Energy and Environmental Design) Gold certification.

To support biodiversity, we are collaborating with “One Tree Planted (OTP) an Environmental charity that supports reforestation around the world, to plant a minimum 5,000 trees to offset the carbon footprint caused by the convention.

We are making this effort in order to educate and empower the attendees at this year’s convention. The work we do during the convention, however, does not need to end when the convention is over. So today on Earth Day 2022, I am inviting you all to begin your journey to save our planet. It can be a day like, any other, or it could be the beginning of the end of the climate crisis. It is our choice. Only our collective action now can change the course of Climate Change and keep the temperature below 1.5 degree Celsius. Remember, together we can overcome this crisis and have a better future for our next generation and our environment. If not, we will all fail together.

Failure is NOT an option!